Balt Attorneys was established in Brits on 1 May 1999 by Willie Balt and was joined in 2004  by his wife Marian Balt.

During 2005 Balt Attorneys opened an additional practice in Hartbeespoortdam and on 1 July 2011 the firm also opened a branch in Knysna.

Balt Attorneys pride themselves in making use of  the latest technology available,  inclusive of Ghost Practice and Legal Suite software  to ensure an utmost efficient and confidential service to their geographically widespread range of clients.

Balt Attorney’s commitment to making use of the latest technology has also ensured success in the firms pursuit of being as eco friendly as possible and the firm is now physically able to run a near paperless office with no loss of documentation and/or information.

Willie Balt studied at the University of Potchefstroom where he obtained the degrees B.Iuris on 17 March 1995 and LL.B on 18 September 1997. On 16 February 1999 he was admitted as an Attorney and on 29 March 1999 he was granted the right of appearance in the Supreme Court.

Stefanie Terblanche has been with Balt Attorneys since 2014. She studied at UNISA where she obtained the degree LLB on 15 June 2018 and was admitted as an Attorney on 29 November 2019.

Marian Balt studied at the University of Potchefstroom where she obtained the degree B.Iuris on 11 March 1994 and LL.B on 4 March 1996. 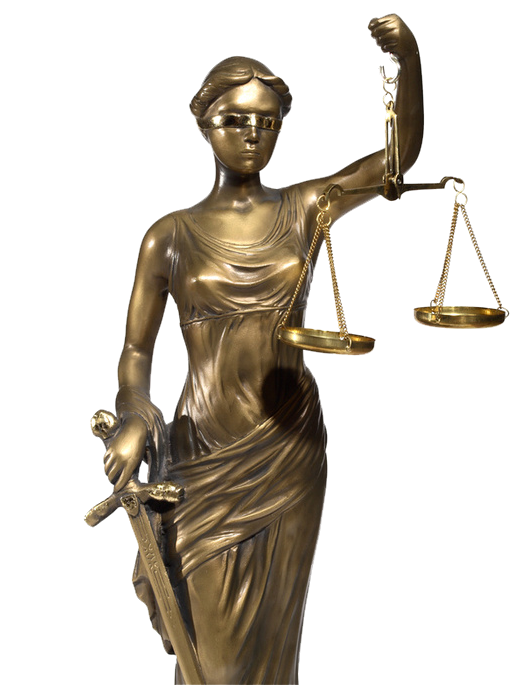